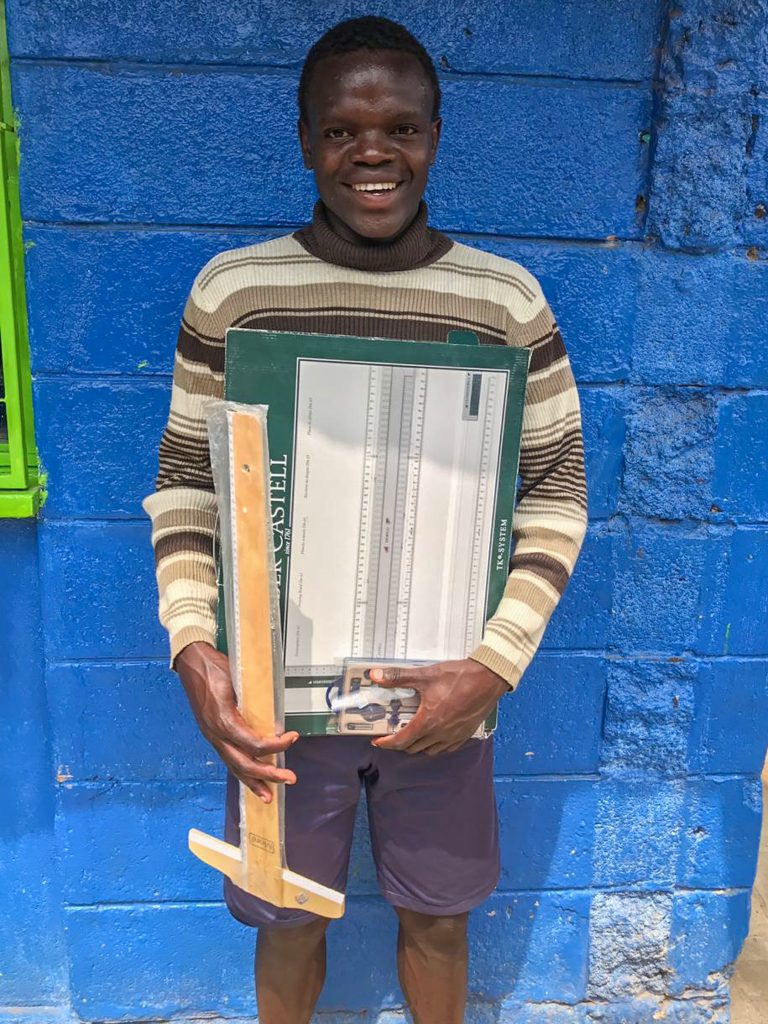 Austin joined the Uweza Soccer Academy men’s senior team last year. A few months ago, his coach learned that he scored a B+ on his KCSE exams, which he took in 2016. However, despite earning a grade that likely placed him in the top 3% of all exam takers in the country that year, a lack of funds and lack of knowledge about how to navigate the application process prevented him from continuing on to university and pursuing his dream of studying Electrical Engineering. So in addition to playing soccer, he has spent the last three years washing toilets, fetching water for people, and repairing houses to try and earn an income.

Uweza offered to help him reapply for school and cover his initial tuition costs. This week, he will be officially joining Railway Training Institute and working toward a Diploma in Electrical and Electronic Engineering. He will also continue to play for Uweza in the upcoming league season.

Austin, we wish you all the best in your studies and look forward to calling you Engineer!

If you are interested in supporting Austin’s education, send us an e-mail at info@uwezakenya.org. 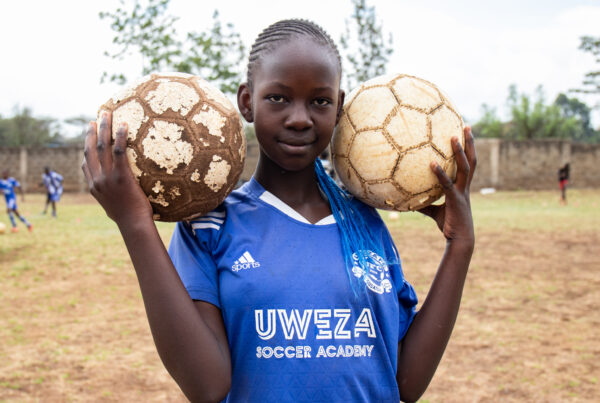 Developing the Kibera Community through Soccer 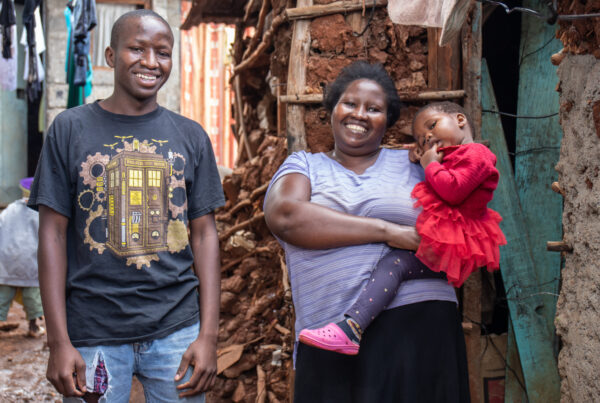 Norman Completes High School and Earns An A! 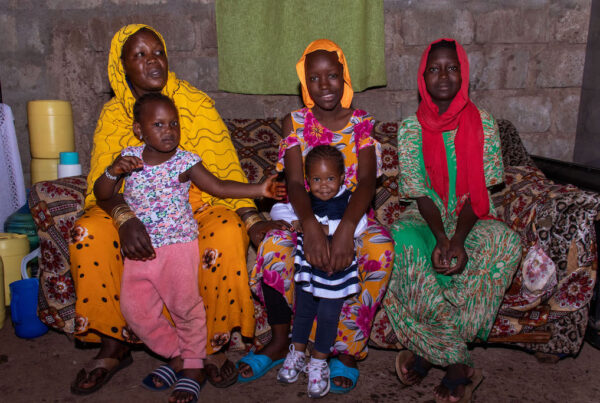 Celebrating the Mothers of Uweza