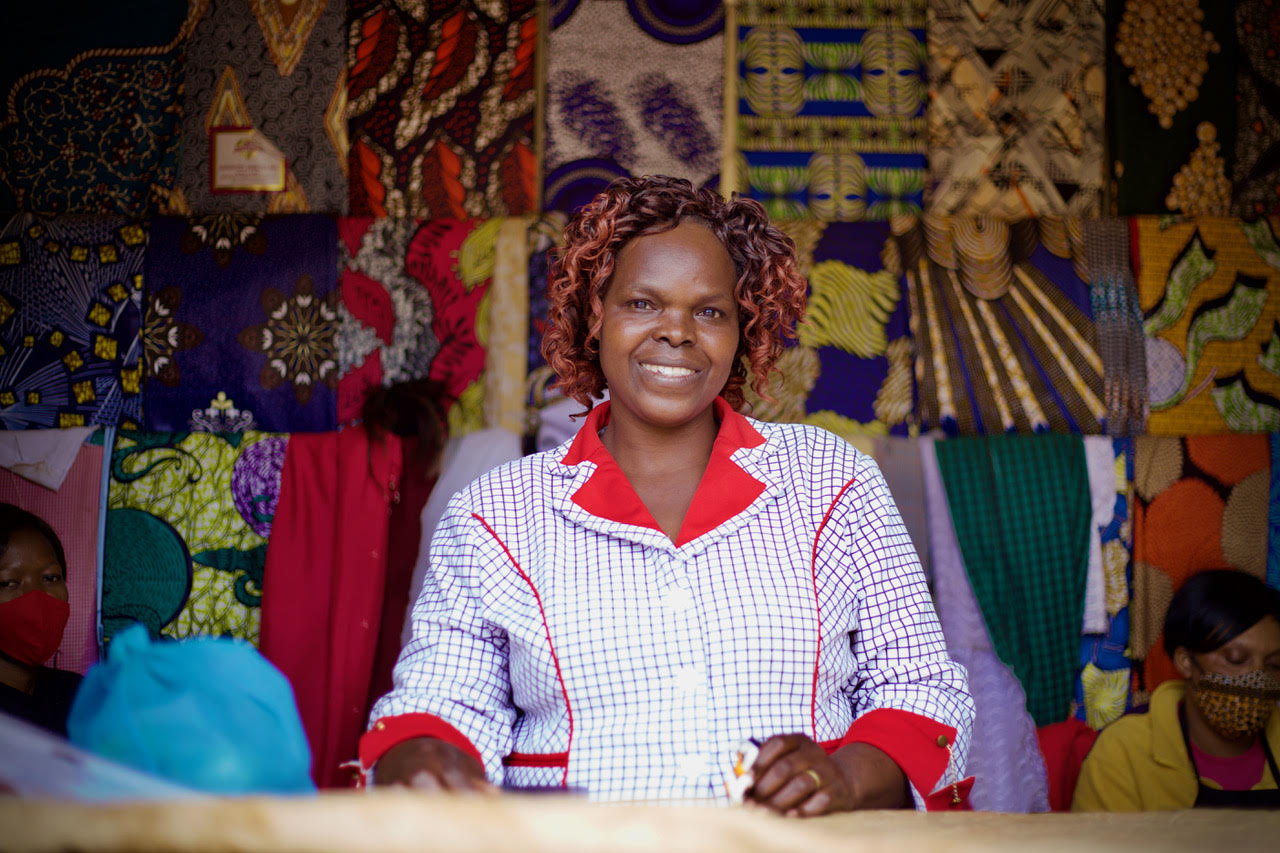 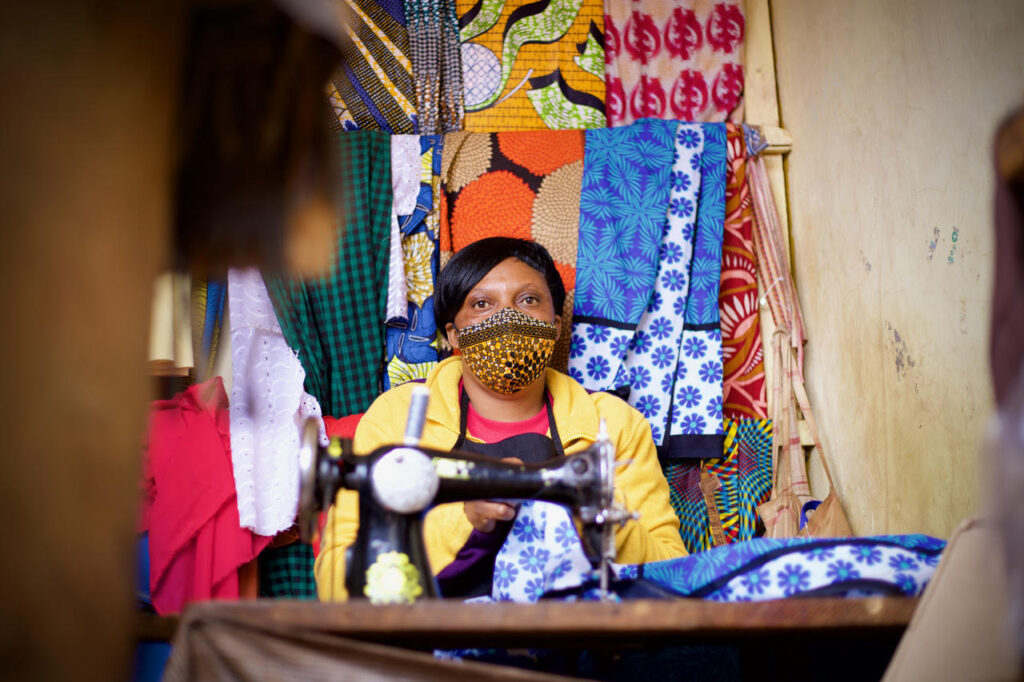 Covid-19 robbed people’s livelihoods. Communities like those Uweza supports experienced job losses and became even more vulnerable. At the height of the pandemic in 2020, families living in urban informal settlements were worst hit. With prolonged lockdowns, curfews and closure of schools; many were pushed to the edge. The burden was getting heavier and the resources stretched. Children who depended on the school feeding programs; for at least a meal a day, had that opportunity robbed off by the pandemic. This meant that quick interventions be put in place to at least sustain the lives of those badly affected. 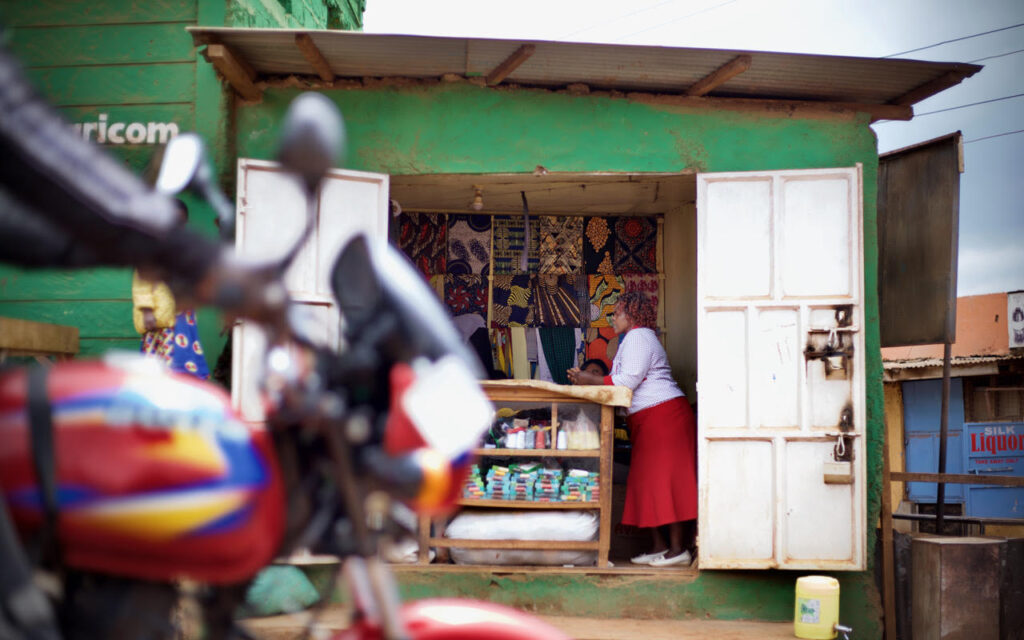 In partnership with the UN Women, Uweza Foundation engaged over one hundred women tailors in the mass production of reusable face masks; to meet the growing demand of this protective gear, which has since become a ‘must have’. Uweza worked with Community Based Organizations (CBOs) across Kibera, Kangemi, Korogocho, Mathare, Kawangware and Eastleigh areas, and collectively produced 57,000 reusable masks. From this exercise, the women earned a decent income which was two to three times more than what they would ideally make. This was a major boost to their small businesses as well as their families. For many, this was such a relief and an end to the domestic conflicts that were beginning to spur, resulting in Gender Based Violence (GBV).

In light of the fact that GBV cases were on the rise, with new cases being reported to date; over 11,000 households received information on GBV during the door-to-door mask distribution. Immaculate Lumasayi, a community leader in Kangemi cited that lack of basic needs during the pandemic was causing tension between couples. The income boost and new skills in tailoring presented an opportunity for those affected to start small businesses that would sustain their livelihoods; at least with the basics. 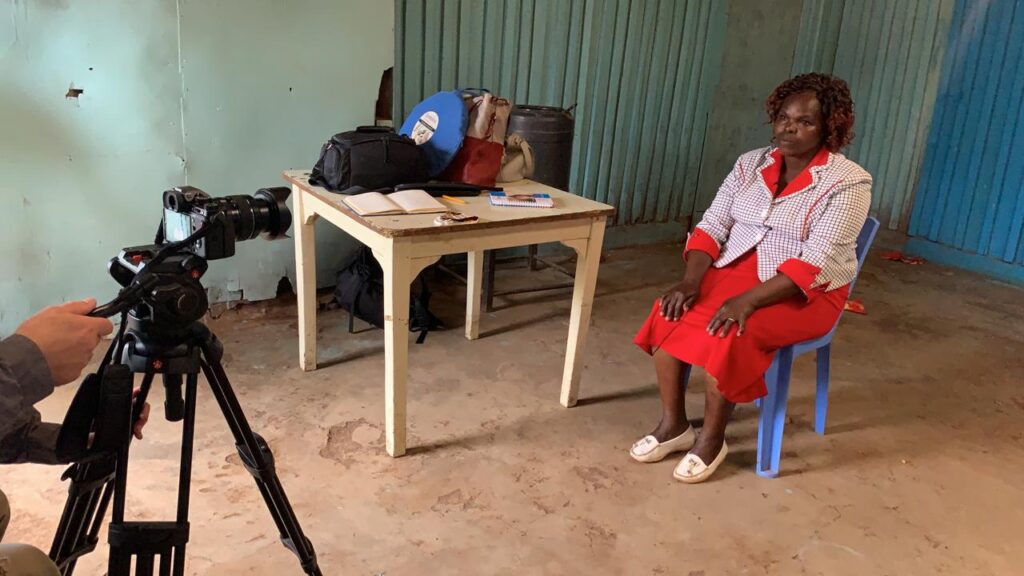 UN Women recently visited with some of the tailors in Kangemi who participated in this project and gathered footage to create a short film on the impact that it has had in their lives. We are glad to have economically empowered the women and made life possible during a difficult time. 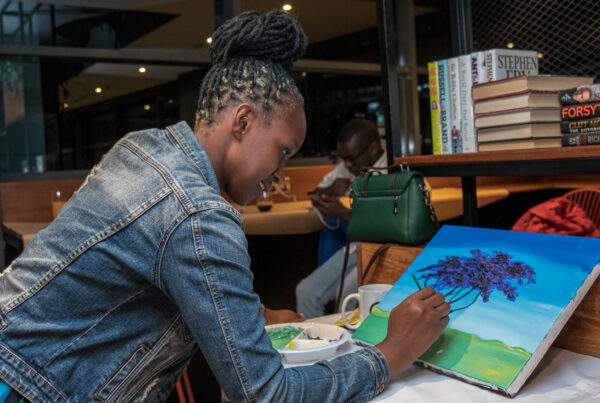 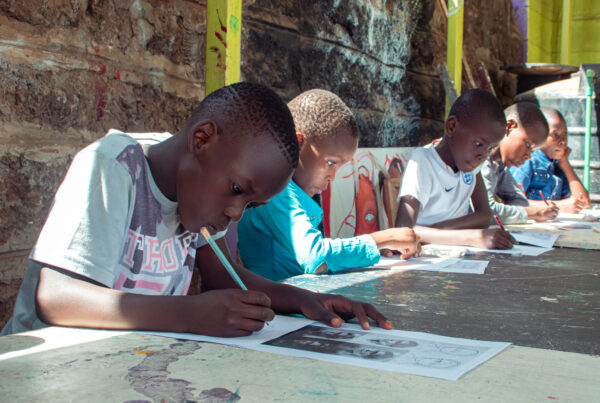 Building the Next Generation of Artistic Talent 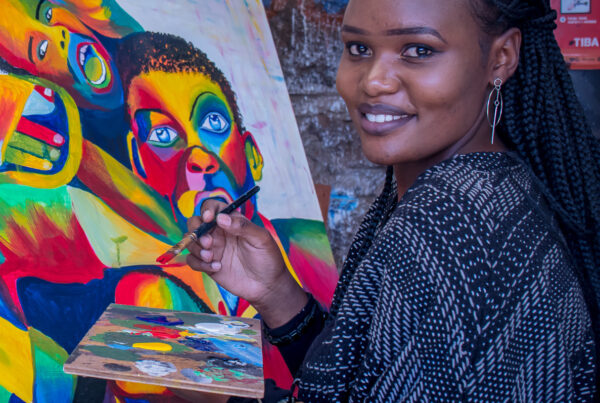 Right this Wrong for Women in Kibera: Murrel’s Story